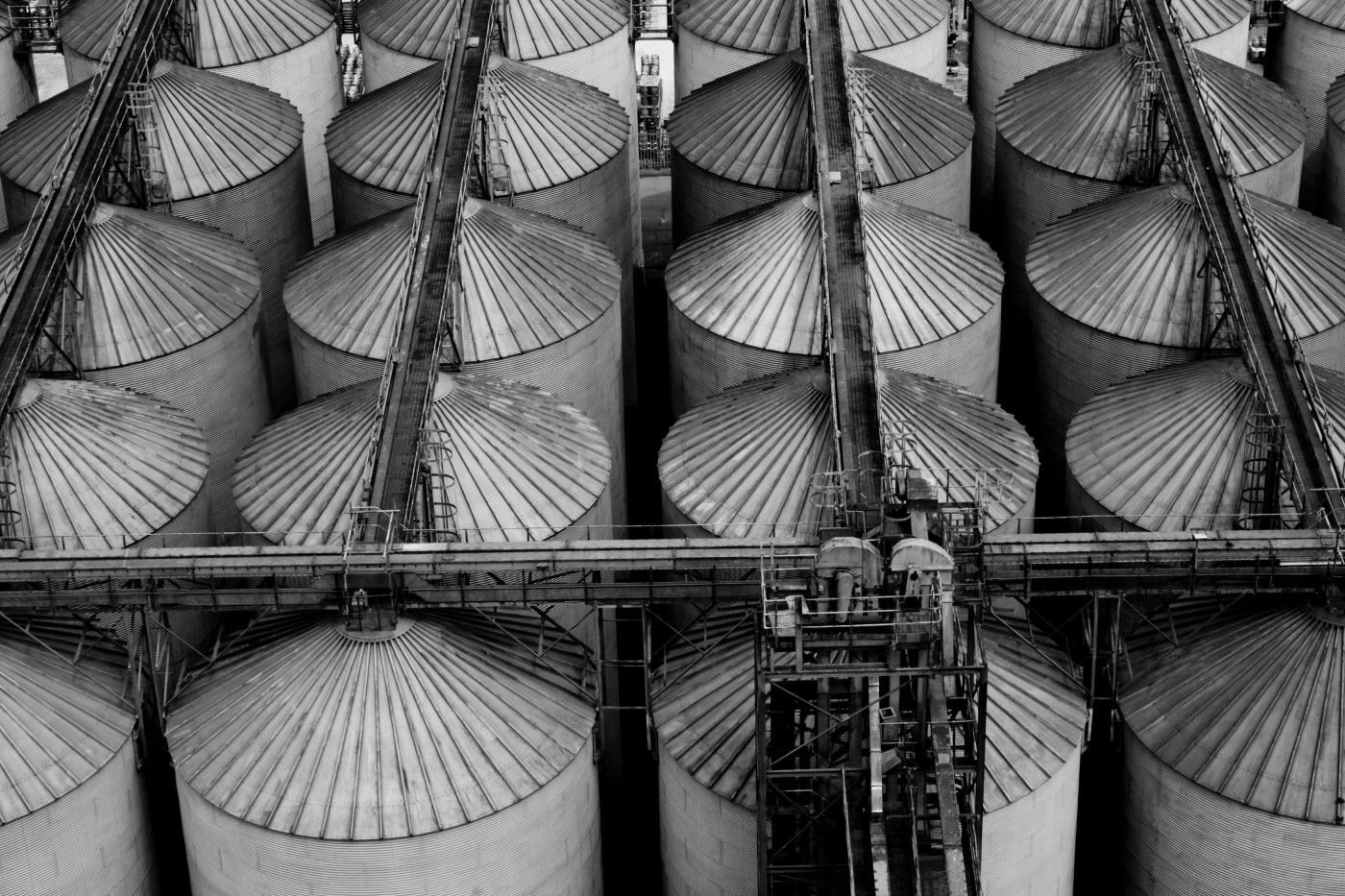 Once upon a time Britain was an industrial nation. The population were manual workers, skilled or miners, all contributing towards the rise of the Empire.

Nowadays we work at screens, behind partitions, “in services“.

Those grey, growing gas stores, the vast warehouses, the corrugated factories; they’re alien to much of Britain; a spec on the landscape, an irritation to an otherwise green and pleasant land.

These gunmetal structures, whilst reduced in their visibililty, still make up the backbone of everything we do. Power stations are an enigma, distribution centres an eyesore and factories an unkown quantity to sneer at from incoming city-link trains.

Sneer all you want but you wouldn’t be accessing Twitter on your long-haul commute without them.

A clear Saturday morning in Burton. We wander across triple-lane roads and past B&Q Warehouses that litter the centre of Burton. Up ahead, the looming Coors logo peers down as if we were lowly peasants. Security protocol looks like it could be a nuclear power station, just without the armed guards.

Inside we’re treated to the red carpet tour, in and out of industrial doors, dodging machinery and fittings. We see the huge grain stores, Acme-esque towers to keep barley dry and stable. We are led on an ascendancy to the top of the maltings and a view over Derbyshire and beyond. A power station sits on the horizon, and breweries and industrial units dominate the immediate foreground. People, like ants, wander amongst a very untown-like town.

“There’ll be a bit of a gust” Graham informs us as he levels with the lever of the kiln door. I make a bad joke about a back draft and then am almost knocked off my feet by the blast of hot air.

We’re in a cylinder, a metal polygon within a box. People drive by, oblivious. And all they see is a square brick tower. When I drive past all I see is wonder…what could they be doing in there…?

They’re making malt, malt for beer, malt for the Carling you’ll drink at the weekend, mate.

And none of the ants blink an eye.

Many thanks to Molson Coors for an interesting and very geeky tour of the Shobnall Maltings, Burton.

The Archaeology and Heritage of Death & Memory